Ep. 93 "Wild Vocal Kingdom 1 - "Singing Exercises For The ANIMAL In You"

NYVC and it's Staff are officially settled in the glorious new studios on 38th Street in Midtown Manhattan. And this can only mean one thing: VLTTW IS BACK!!! New York Vocal Coaching Founder Justin Stoney joins forces with Vocal Zoologist Marlin Perkins to take you on a three-part singing safari! Learn how the sounds of the animal kingdom can help you to improve your vocal technique. Through singing exercises, vocal tips, and some zaniness, you'll "unleash the beast" of vocal progress. 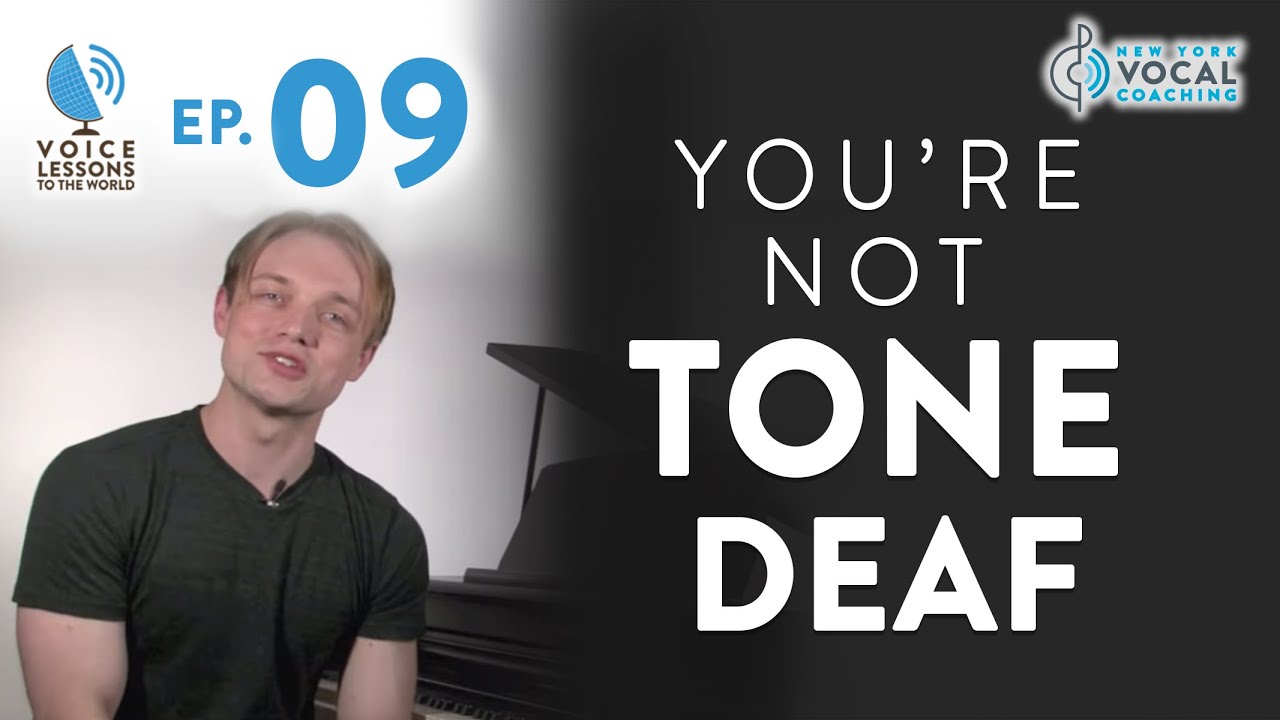 Think you're Tone Deaf? New York Vocal Coaching's Justin Stoney explains why you are probably are not in Episode 9 of Voice Lessons To The World. 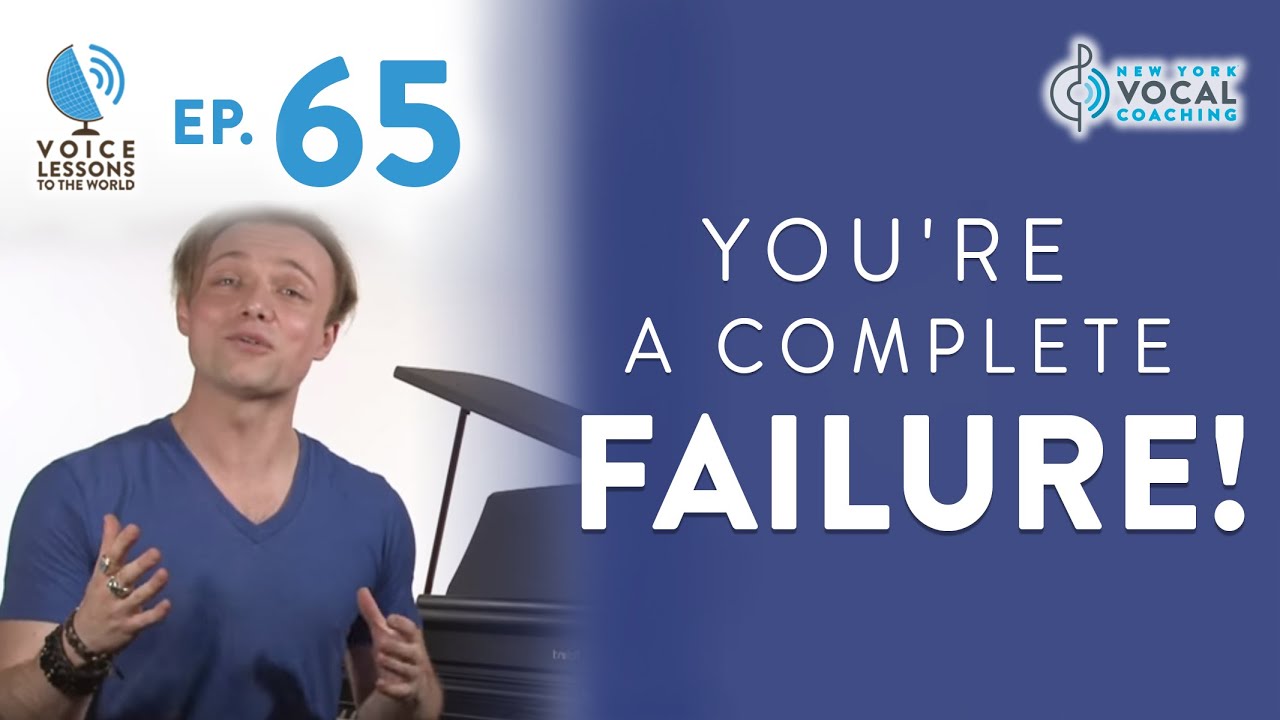 Perfectionism is one of the worst hindrances to great singing. Yet, the majority of singers tend to be perfectionists about their singing. In Ep. 65, Justin Stoney of New York Vocal Coaching offers strategies for overcoming perfectionism and embracing "failure". Learn to how to "fail" your way into vocal brilliance! 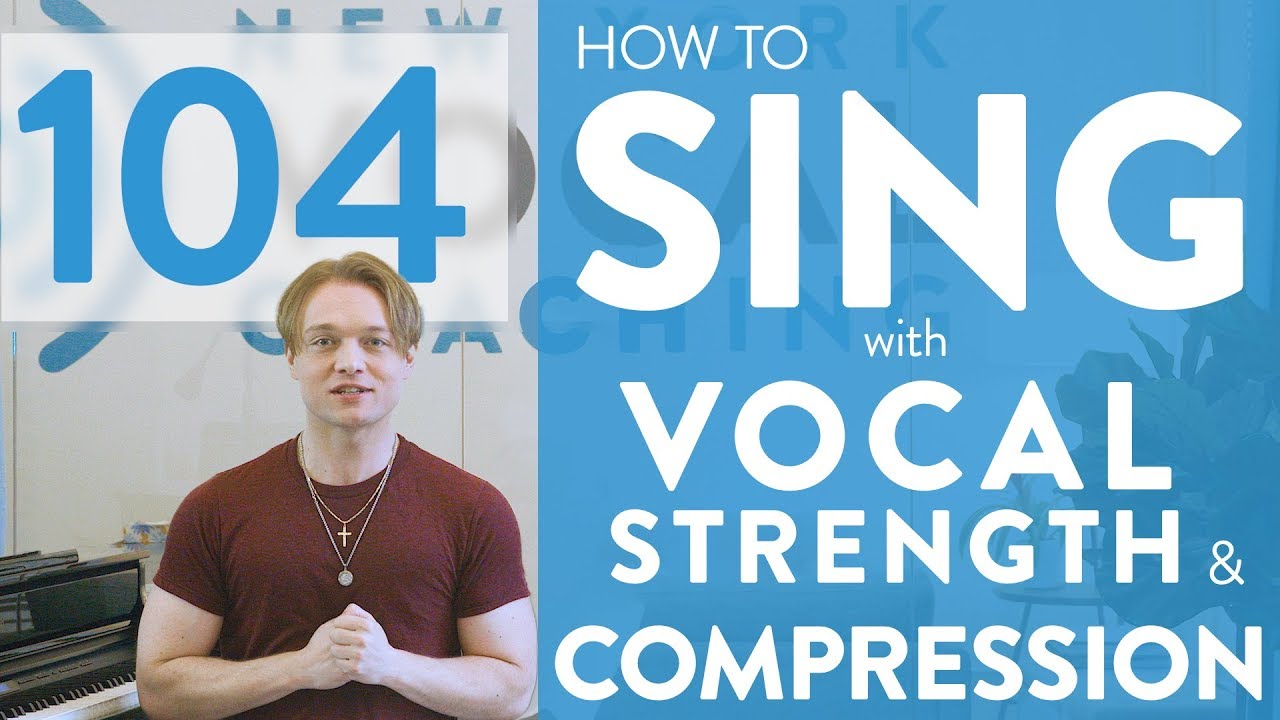 Want to sing with vocal strength, power, and clarity? Then, look no further than Vocal Compression! This fundamental vocal skill is often misunderstood, but is a key to efficient singing. In Episode 104, Voice Teacher Justin Stoney of New York Vocal Coaching explores vocal compression strategies, habits, techniques, and practice.